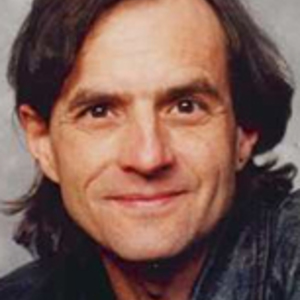 Born in California with a combined Irish/Scottish and Eastern European heritage and into a musically rich environment, Paul Machlis played trumpet in bands and orchestras while developing at the same time a love for folk music, singing and playing the banjo. The music of the sixties led to an interest in the piano and to composing. For ten years he also was player of the Campanile chimes at UC Berkeley, composing and arranging hundreds of pieces for that venerable instrument. In addition, he studied with Ali Akbar Khan at the Ali Akbar College of Indian Music.

Having spent some ten years as a pianist for Scottish, Irish, Balkan and American dance and having recorded three albums with the Berkeley Scottish Players, Machlis began performing with the Scottish fiddler Alasdair Fraser in 1983. Theirs has been an association which has produced numerous concert tours of the United States, Canada, Europe and South America and two acclaimed recordings. Paul continues to perform and record with Fraser, had two highly regarded solo albums prior to signing with Real Music, as well as albums of traditional contradance music and Bulgarian dance music. He also appears as a contributing musician on some twenty recordings with other artists.

When asked about the inspiration for his compositions and playing, Machlis says, "Music is one of life's greatest joys and a rich means of expressing thoughts and feelings from other arenas of my life. My music is inspired and influenced partly by great music that has touched me, from classical to contemporary, and whose composers express a common thread of passion, lyricism and spirituality. At the same time, my music is inspired and motivated by the primary threads of my life: family, including my wife and child along with our vibrant community of friends, nature and the spiritual path."