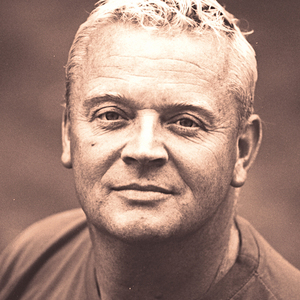 Born in England but a long time resident of Vancouver, British Columbia, Paul Hyde is perhaps best known as the lead singer and principal songwriter of The Payolas, who were first signed to A&M Records Canada by Michael Godin in the early 1980's after generating considerable interest from all the major labels. The interest had stemmed from the popular self released cassette and vinyl. The Payolas had a number one single "Eyes Of A Stranger" that dominated Canadian charts and eventually won the Juno for Song Of The Year.

Paul has had a lengthy history with guitarist/producer/engineer Bob Rock, who was a member of The Payolas. The two formed a band called Rock & Hyde that were signed by Capitol Records.