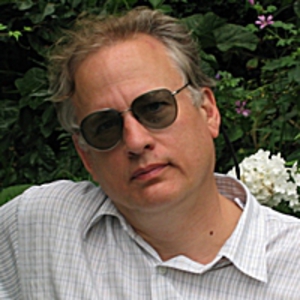 Paul Hertzog is an American film composer. In his brief career in the late 1980s and early 1990s, Hertzog composed the soundtracks for two Jean-Claude Van Damme movies, Kickboxer and Bloodsport, as well as the scores for Breathing Fire and My Chauffeur. Currently, Hertzog works as a teacher at Hart High School in Santa Clarita, California, where he teaches English and Music Theory. Recently, after nearly a twenty year hiatus, Hertzog has released a new CD titled Freeing the Waters. It consists of previously unreleased tracks written during his years as a film composer.