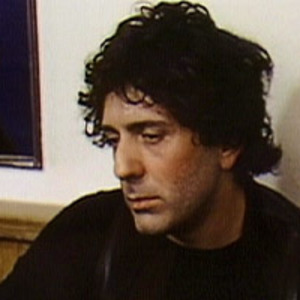 Born in 1933, Paul Giovanni was an American folk singer/songwriter best known for his soundtrack to the legendary 1973 British horror film The Wicker Man, a score he researched, wrote and recorded within seven weeks. Using a more ethnomusicological approach, the soundtrack (voted second best soundtrack ever in MOJO Magazine September 2006 after it's eventual 2002 release) uses Celtic musical themes, traditional instrumentation played by folk-rock group Magnet and a combination of ancient pagan verse and Giovanni's own lyrics.

His first album was a self-titled LP in the band Side Show (with Greg Kreutz). It was released through Atlantic Records in the 1970s.

After The Wicker Man, Giovanni returned to New York and produced a play "The Crucifier Of Blood" which was filmed for TV, and a musical entitled Shot Through The Heart which has yet to be performed, before dying of HIV-AIDS in June 1990.