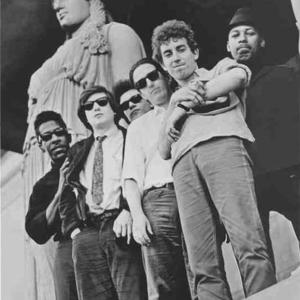 The Paul Butterfield Blues Band was signed to Elektra Records after adding Michael Bloomfield as lead guitarist. Their original debut album was scrapped, then re-recorded after the addition of organist Mark Naftalin. Finally, their self-titled debut, The Paul Butterfield Blues Band, was released in 1965. It had an immediate impact, serving as a wakeup call for a generation of musicians. Source: http://en.wikipedia.org/wiki/The_Paul_Butterfield_Blues_Band

In My Own Dream