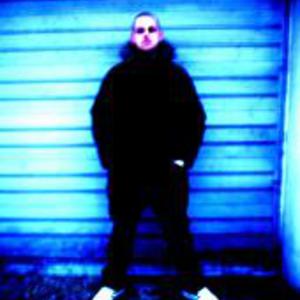 Paul Blackford grew up in the early nineties at the peak of the Rave/Acid House era. His first EP entitled '1991' was released in February 2003 on Breakin' Records and became and instant UK Bass anthem. Paul has released further material on Breakin', Baselogic, WIDE, Audio Aubergine, Digital Distortions and also library music for television on BMG Zomba. Heavily inspired by early Rave and Detroit Electro, his first release on Breakin' Records in 2003 was described as a pioneering UK take on the Detroit Techno Bass sound.

Since then, Blackford has released tracks on labels such as WIDE, Deadlock Records and Twilight 76 Records. In 2009 Paul Blackford set up Militant Science as an output for his own and other artists material.

The League Of Shadows (EP)