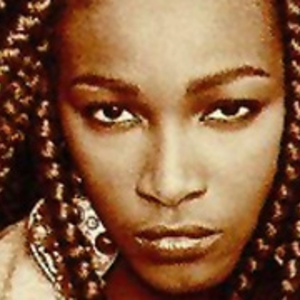 Reggae female deejay Dorothy Smith aka Patra born on January 22, 1972 in Kingston, Jamaica. Debuted in 1993 with album "Queen Of The Pack", which became hit album in the U.S. She becamed one of most famous reggae female artists, proclaimed as ?reggae diva? and ?queen of the dancehall?. Second album in 1996 ?Scent of attraction? sold slightly less but was still a success, hitting #2 on the Reggae albums chart. Nearly all of her singles from both albums crossed over to the Pop chart.

After close to a decade of silence she released her third album ?The Great Espace." However the album is still very rare and hard to find on CD. It is avaliable as downloadable album on such sites as amazon.com. Patra's fourth album, "Where I've Been" is extremely difficult to find. She is currently working a new album titled "Changes." No release date as been set as yet.

Take 2 & The Sexy Women Of Dancehall (With Diana King)

Pull Up To The Bumper

Queen Of The Pack