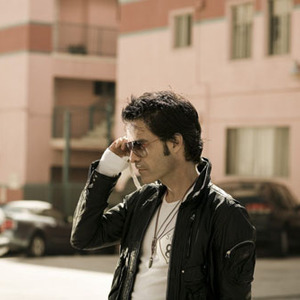 Pat released his first solo album, Last of Seven, on September 18, 2007, followed by a nation-wide tour. He followed the tour up with a small, intimate acoustic tour, which inspired his "Last of Seven Acoustic," available via digital download only.

His first solo single, "Her Eyes", was released to radio stations in July and made the top 10 of Billboard's Hot AC chart. His second single is "Two Ways to Say Goodbye."

On "Last of Seven," Pat duets with folk-rocker Brandi Carlile, a special guest appearances by Richie Sambora and Graham Nash.

He currently resides in Seattle, WA.