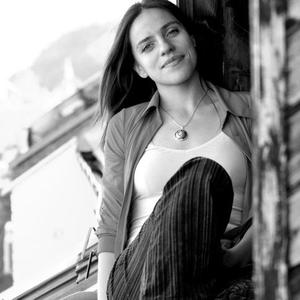 Born on the 1th November 1976 in Hungary, Be?ta Palya's musical career began early, when she sang with a folk group from her village. She went on to win regional singing competitions before joining Zurgo, a traditional folk group, at the age of sixteen. Inspired by these experiences, she went on to study the ancient song cultures of Hungary and Transylvania at University; her thesis explored the relationship between traditional and modern music.

Despite her interest in the theoretical and historical side to music, performing remained her first love. To the Hungarian folk of her youth, she has crafted jazz, Gypsy, Indian, and Persian influences. In addition, four years spent working with a musical theatre - Sz?ke "Bladder Circus" Szabolcs - allowed her to explore a range of vocal traditions from around the world.