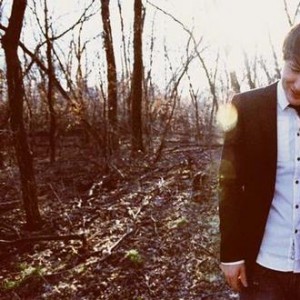 Owl City is an American electropop musical project by Adam Young. Young started out making music in 2007 in his basement in his hometown of Owatonna, Minnesota, United States, later developing a following through his MySpace profile before being signed to Universal Republic. Young has released four albums under the Owl City moniker: "Maybe I'm Dreaming" (2008), "Ocean Eyes" (2009), "All Things Bright and Beautiful" (2011) and "The Midsummer Station" (2012). Young's 2009 single "Fireflies" reached #1 in the United States, United Kingdom, Ireland, Australia and The Netherlands.

Not All Heroes Wear Capes (CDS)

You're Not Alone (CDS)