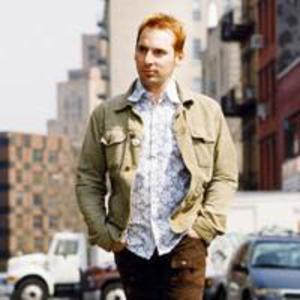 Overseer (Full name is Rob Overseer) is a British music producer in the dance music genre, born in Leeds, United Kingdom. His music style is mostly big beat, although his debut album Wreckage showcases a wide variety of styles and cannot be defined in one genre. Overseer is most well known from his work included in Movie soundtracks such as Snatch, TV commercials and Video Game soundtracks like Gran Turismo 3: A-spec and Need for Speed: Underground.

U.K.-based DJ Overseer made a name for himself with concoctions that married the pomposity of heavy metal riffing to the bombastic bottom end of big beat. He first emerged on wax with the independent EPs Zeptastic (1996) and Hit the Tarmac (1998); Columbia Records took notice and signed him in late 1998. It wasn't long before his action-packed grooves were making their way into film and television productions (Any Given Sunday, Alias) and extreme-themed video games. The Everything Louder Than Everything Else EP appeared in 2000, after which nothing was heard from Overseer until 2002-2003, which proved to be a quite a fruitful period. Overseer scored the trailer for Matrix: Reloaded, and was included on the soundtrack to the extreme ski and board film The Prophecy. He wrote all the music for Animatrix, the animated companion to the hit film series, and also saw his music appear in a high-profile Mitsubishi ad campaign. Overseer also issued his first full-length LP, Wreckage. ~ Johnny Loftus, All Music Guide

We Search, We Dig