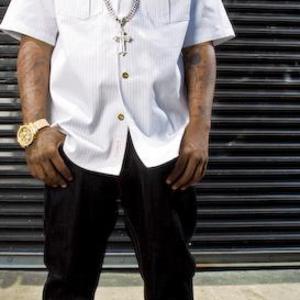 Orlando Frankie Brown (born December 4, 1987 in Los Angeles County, California) is an American actor, comedian, singer, and rapper who has supporting roles in several Disney Channel television shows, notably That's So Raven in which he portrays Eddie Thomas, the best friend of a future-seeing teenager and in The Proud Family in which he portrays a kid named Sticky Webb. He also portrays the main character, Cornelius Fillmore, in Fillmore! When Orlando Brown was little he played 3J in the TV Show Family Matters.

Orlando would be reprising his role as Raven Baxter's male best friend, Eddie Thomas in That's So Raven: The Movie, and a rumored Raven Too! series where the trio, Raven, Eddie and Chelsea goes to college.