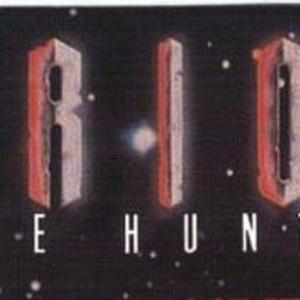 Orion The Hunter - more correctly Orion, for The Hunter had simply been the title of their first album - was a 1980s rock combo and offshoot of the popular band Boston. It featured former Boston members Barry Goudreau on guitars and future Boston lead vocalist Fran Cosmo. Orion released the album The Hunter in 1984 on Columbia Records, which yielded a hit single "So You Ran", featuring the sky-high vocals which prompted Cosmo's entrance to Boston in the early 90s.

Orion charted at #57 on Billboard's Top 200 Albums chart after its debut on 5/19/84. "So You Ran" managed to make the Top Ten on rock radio and was a mid-chart hit on mainstream pop radio.