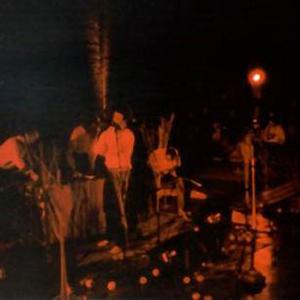 Origami Arktika is a branch of Origami Republika, a worldwide artists' collective, whose several hundred members practice art as a way of life. After several releases in Europe, and with both US and European tours as well as TV appearances under their belts, Vard?gr is OA's first US release. Origami Arktika's performances call to mind the psychedelic tribal gatherings of the late-60s, and have been known to include fire, incense, full nudity, body paint, and visual effects, all in an effort to break down the wall between performer and audience member.

Various people involved since 1992, with a more or less fixed line-up since 1999. Seldomly seen in performance, each separate concert becomes an adventure in folk collage and stage presence.