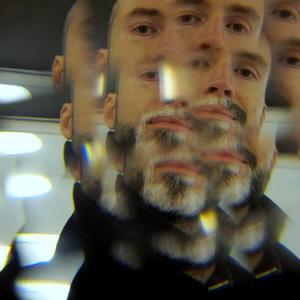 Opolopo is a pseudonym of Peter Major (b. Zirc, Hungary) & Yor?b? for ?plenty' - indicative of this production wizard's diverse musical voyage. Starting out, in early teens, with overdubbing on cassette decks, with a Casio VL-Tone (toy keyboard), to constructing soundscapes on synth's, drum machines & computers, as an extraordinary Scandinavian producer. Major spent the early part of his creative development touring (with keyboardist father), when his ingenuity was fed, through listening to jazz fusion / musique concr?te records, e.

Equipped with keyboards, vocoder and modern technology Opolopo plays from London to Tokyo, as a one man band, with jazz ensemble Expansions, or with primary collaborator Amalia Miz Fuze Townsend, who will soon release her new album via TDR too.