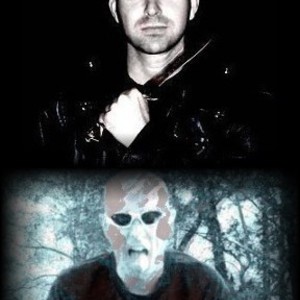 OBSCENE EULOGY is an Canadian extreme "horror" metal band. The band, which mixes death and black metal in their music, was formed late 1999 in New Brunswick, Canada, by N (guitars/bass/keyboards) and Disease (guitars/bass/keyboards/programming). The band is most noted for having a ride with the legendary Mika Luttinen of Impaled Nazarene, who did the vocals on the debut MCD "A Portal Into Fire" and full-length album "Defining Hate: The Truth Undead". Mika also wrote all the lyrics, and nearly all of them in finnish. Luttinen left the band in 2004.

N and Disease have currenly put the band on hold, but Tapio Wilska (ex-Finntroll) has been declared as the new vocalist for the band.