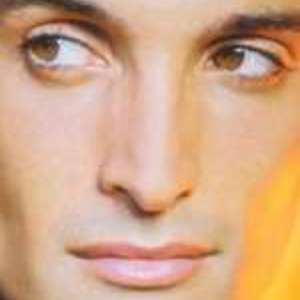 Since Nuno is counter-tenor, his voice lets you explore various sounds - he has the ability to interpret Baroque repertoire - oratory, arias of Handel or Purcell, as well as fado, pop or soul music. Nuno Guerreiro studied lyric singing at the Portuguese National Conservatory, where he also received his diploma as a professional dancer.
During the last 15 years, the active members of Ala dos Namorados have left (and rejoined) the band, dedicating themselves to musical projects of their own.