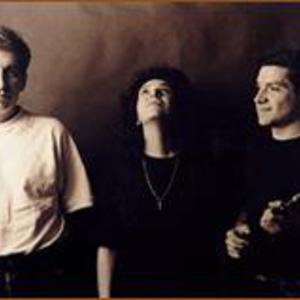 Nor Dar is an jazz trio band, composed by Kora Michaelian (piano), Tigran Sarkissian (woodwings) and Orestis Moustidis (percussion). The band is involved into Armenian traditional music with modern orchestration and jazz or classical influences. Their first album "Opus of the Lizard" was dedicated to the Armenian composer and musician Komitas (Soghomon Soghomonian). The Nor Dar's second album named "Ampela" was composed by Kora Michaelain and Indian singer Lakshmi Shankar featuring in vocals.

In The Land Of Frozen Water