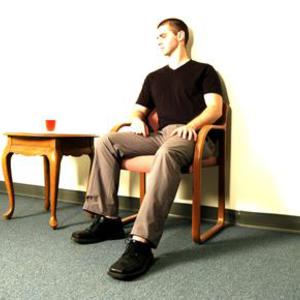 Based out of Portland, Maine, Noah is a singer/songwriter with a penchant for the subtle, quiet and internal. Born on April 12th 1984 in Illinois and soon after raised in New Hampshire, he released his debut EP "Songs for a Long Night" in 2005, and has most recently released a full length, self-recorded album titled "It may only be Ignorance". Throughout all this he inhaled, exhaled and occasionally coughed. Listen, and you may hear plenty others doing the same.

It May Only Be Ignorance

Songs For a Long Night