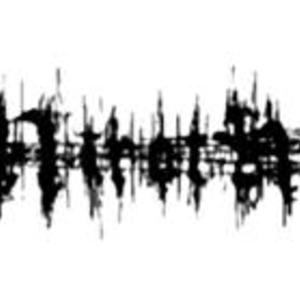 Formed in 2001 in Letchworth, Hertfordshire, UK. Niroth were formed for one purpose: Making real Black Metal, to try and gain a bit more respect for UKBM, the image of which has been somewhat of a joke due to the weakness of the obvious culprits. Niroth has played shows with bands of all genres, from Electronic acts to bands such as Primordial,Enthroned and Demoncy, showing a respect for many styles but without the need to integrate them and water-down the music, instead choosing to translate influences from a vast spectrum of sources into bleak,violent Black Metal.

Among the comments made to the band after gigs are "Motherfucker, my fucking ears", "I cant hear properly anymore","Sorry I had to leave, it was too loud" and "Wheres all the beer gone?" .After all, All Men Play On Ten. The band do not feel the need to adopt a typical BM 'uniform' all the time (if you cant hear that its Black Metal, youre deaf or an idiot) and make no apologies for having a sense of humour as people - but that said, are deadly serious about the music, and are not about to become the next Lawnmower Deth simply through not spending all day frowning and having no friends. Niroth play local and national gigs (when possible), although gigging and recording is sporadic due to various contraints - do not be put off approaching with gig offers.. Almost all activity is handled by the band..


(Oh, we also have more than one genre in our record collections, and at least one of us once wore something that wasnt black. After all, the way to become a great band is a one-dimensional palate of reference, having the 'right' hair and clothes - please check carefully with all peers for exactly what the latest rules are - you wouldnt want to be different would you? - and not having enough belief in your own music to spend more than 10 pence recording it. )

Currently writing material for the second album - watch this space.