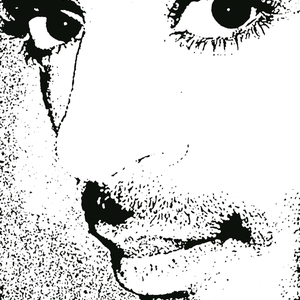 Niko Marks is an artist/writer/producer. He along with Michael Banks ("mad mike")of Submerge Records,Scott Weatherspoon and Raphael Merriwethers formed the house group known as Members Of The House during the mid 1990's. Niko was the lead vocalist as well as writer for many of their songs. He has worked as a producer and songwriter for Vangaurd Productions with Michael J. Powell (Producer for Anita Baker), worked with Carl Craig, played with Stevie Wonder.

You can check out more about Niko on www.myspace.com/nikomarks.

In The Beauty Of Your Sun