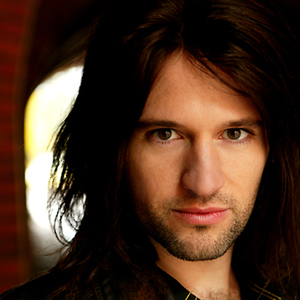 Niko is an American artist from Seattle/New York who now lives in the UK. Her second album 'Hate & Love' is out on ATIC Records June 25th 2012. Singles 'The Daddy Remix' and 'You're So Boring' precede it. In 2004 she released an album on Grand Central Records, entitled "Life On Earth" . She is the touring vocalist for Aim. She has also made appearances on albums such as, Gripper "A Life of Consummate Ease" (ATIC Records out Feb 2009), Aim "Flight 602" (ATIC Records 2006), Mr.


2)Niko is one of many aliases of the Eurobeat artist Maurizio Di Jorio.

3)NIKO is an artist from the United States. He is the artist behind many bands(?), for example "The Sun The Moon The Stars". Check out http://www.nikoonline.com/ for more info.

4)Niko is the solo-project of Belgian artist Nikolaas Westelinck. In 1998 he released the album A.S.A.P. He also played drums in the band Spencer The Rover