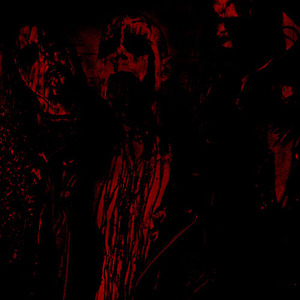 Nidsang was formed 2004/2005 of 4 members, Korpr- drums, Amducious- vocals/guitar, Blodshird- bas and Hat- guitar. The goal was and still is to creat dark and satanic music. The recording of the demo took place in march 2005 and it was recorded at studio graveyard in Sundsvall. It was pressed on tape and released through Sadolust. After the release Hat was kicked out of the band and Blodshird took the guitar and bas duties. Months of writing an rehearsing passed. Again Nidsang entered Studio graveyard this time to record a 10 track album.

Short after the recording TerrorGoat joined the band on session bas, and after a period of looking for the right label Nidsang signed on for Drakkar Prod. The first Nidsang live show took place during Samhain of 2006 as opening act for Setherial. After the show Terrorgoat joined the band as full-fledged member. Contact: Nidsang@hotmail.com

Into The Womb Of Dissolving Flames

The Mark Of Death