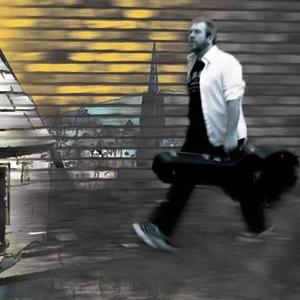 Nick Keir is an Edinburgh folk singer, and is well known on the folk scene - his music is well loved by people in the know. He is well worth looking into. Nick began his career with the now-legendary Folk/Rock band "Finn mac Cuill" and worked with 7;84 Theatre Company befor joining The McCalmans. After Dec 2010 he'll be working solo, in a duo with Stephen Quigg and continuing his association with The Tolkien Ensemble, touring Europe with them in a huge Stage show, narrated by Christopher Lee

Fishing Up The Moon

All Over This Town