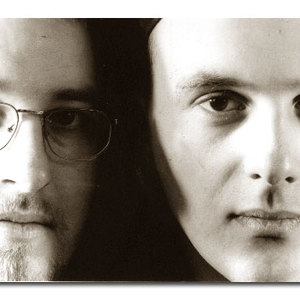 2. Newt was an hardcore punk band from Almada (Portugal) playing an od school type of hardcore punk heavily infuenced by bands like Warzone, Ratos de Por?o, Dead Kennedys, Agnostic Front, NOFX, Pennywise and old portuguese punk rock acts like Censurados. The songs are a perfect blend of those influences being sung either in english and portuguese and dealing with social and political issues but also focusing on having fun, friendship and drinking. The band started in 1996 and recorded two demos: the first in 1999 called O Pai J? Vai with two tracks and a second one in 2001with seven songs. Around 2003 the band ceased it's activity but is going to reunite for a show in the 12th September 2008 at the legendary venue Ponto de Encontro in their home town, Almada. The band's sound and attitude is typical old school MSHC, being one of the original bands that helped create and solidify this local scene along with names such as Last Hope, 69 Balls, Southbreed, Campo Minado and the likes. http://www.myspace.com/newtmshc
3. Contemporary jazz group NeWt formed in Edinburgh in 2006, comprised of Chris Wallace (drums), Graeme Stephen (guitar) and Chris Greive (trombone). Their self-titled debut album was released in 2007 on Fabrikant Records, followed up in 2009 with NeWt 2, a collaboration with Berlin sax and clarinet player Silke Eberhard, released by F-IRE Collective.
http://www.myspace.com/newttrio