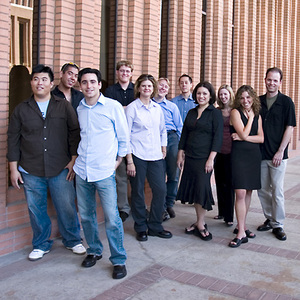 California-based CCM group News At Eleven first met at the University of Southern California where the members played together during Catholic Mass. Their debut album, "Have You Not Heard?", was released in 2000. It featured the band's fresh take on a number of Christian favorites together with several original songs. Their sophomore effort, 2005's "Here Till The End," features the band's same trademark vocal blend and full harmonies, but offers up 13 all-original songs spread across a spectrum of styles ranging from rock to funk, and from Christian pop to Praise & Worship.

Have You Not Heard?

Here Till The End