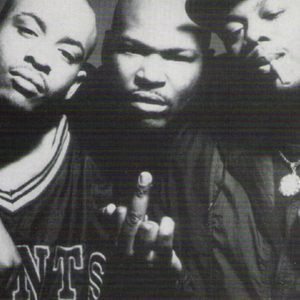 11/5 was one of the first gangsta rap groups to surface in the California Bay Area. The trio featuring Taydatay, Hennessy, and Maine-O debuted in 1995 with their Fiendin' 4 tha Funk album on Dogday Records, which featured the hit song "Brousin'," followed a year later by the A-1 Yola album; both albums were produced by T.C., best known for his work with RBL Posse. The Bootlegs & G-Sides collections followed, compiling the trio's appearances on non-11/5 albums.

Despite being one of the Bay Area's pioneering hardcore rap groups, 11/5 never experienced the widespread success that peers such as Spice 1 and E-40 found in the late '90s.