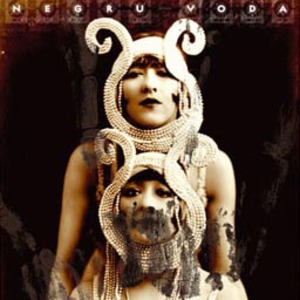 Originally begun as a side project to the new defunct Megaptera, the purpose of Negru Voda was to be a more personal and expressive solo outlet for death industrial veteran Peter Nystrom. Compared to the perhaps darker, more layered sound of Megaptera, Negru Voda is stripped down, unrefined, and to the point ? old school, true to form, and primitive industrial music heavily influenced by pioneering electronic artists such as Test Dept, SPK, The Klinik, Cabaret Voltaire, Severed Heads, and the like.

Primarily built upon a strong foundation of punishing and persistent rhythms and cold, analogue pulsations, these are colossal soundscapes, where harsh, factory corrosion is met with insidious waves of distorted, electro-shock blasts streaked with highly ominous and bleak atmospherics as fueled by pints of lager, drams of Islay single malt, alienization, media wastelands, and cold Scandinavian winters.