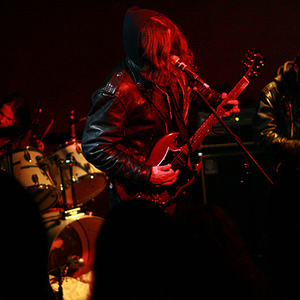 black metal band born in 2001 from Gainesville, Florida. Their first full-length album, Et In Saecula Saeculorum, was released in 2006 by Ajna Offensive on CD. In 2007, the vinyl version, a 2xLP of the album appeared as well as a second pressing of the CD. Both the vinyl and CD re-press have a completely different mix from the first pressing CD. This album was preceded by the "Surreality" EP demo in 2002 and a "Promotional Cassette" in 2004.