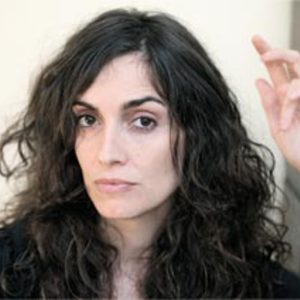 Born of Egyptian and Lebanese decent, canadian singer NEeMA's presence on and off stage is powerful and charismatic, and her voice is honest and unique. Since the successful independent release of NEeMA's debut album ?Mas? Cho? in 2006, she has toured Canada, Ireland, Australia, England and the US. NEeMA released her second album, ?Watching You Think?, in 2010, a collection of twelve stories seamlessly melding elements of world music, folk, and jazz with a good measure of pop.