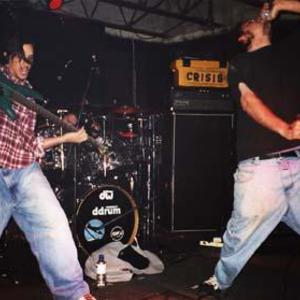 om who, due to the confusion caused by all this, changed their name to Christiana

Should My Fist Eye