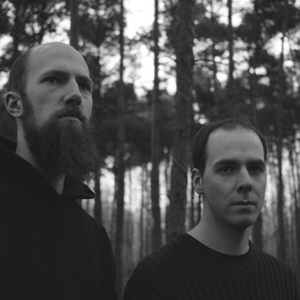 Nebelung is a Neofolk group from Bonn, Germany formed in 2004. Made up of two Musicians; Stefan Otto who plays the guitar and does the singing. Thomas List, the second member of the band also plays the guitar. The group often has Cello and Violin in their music. The band's name is the ancient German name for the month of November, during the fall. The band claims to feel a connection between the environment of November and their brand of music with its personal "mood" and "feel".

The band has also stated that Nebelung draws a lot of inspiration for their music from famed German philologist and Philosopher Friedrich Wilhelm Nietzsche.