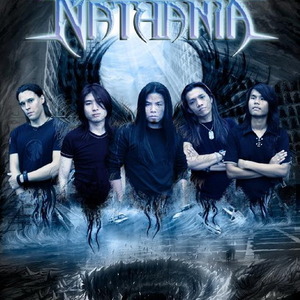 1) Nathania is a Melodic Progressive Power Metal from Thailand. In 2004 they had first album called ? Liberty Bell Rang ? But this album was self released. Album led by Tony Yaspan (guitar) who was influenced by Melodic Metal and Progressive Metal . Tony and his friends have composed heavy metal music which have an intensive hint of classical and progressive music which is still full of metal rifferies but not too conservative for their passion to modernize Nathania's music in this coming album.

2) Nathania is Melodic Speed/Power Metal band from Czech Republic formed in 2004. They have only one demo called Darius released in 2005. All tracks can by downloaded at their offical website: http://www.nathania.ic.cz

The Weight Of Obligation