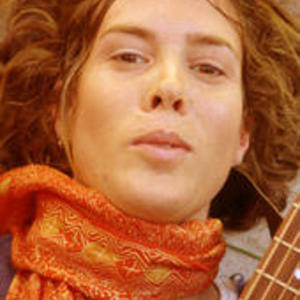 Tucson-based songwriter namoli brennet has honed her craft through hundreds of performances and thousands of miles on the road. This hardworking and prolific performer has independently produced and released 5 CDs since 2002 on her own label, Girl's Gotta Eat records. She's toured the country many times over, making stops at the San Diego Indie Music Fest, DC Pride, Chicago's Queer is Folk Fest, Boston's Club Passim, and hundreds of coffee shops, clubs, festivals, colleges and house concerts.

Along the way she's had the privilege of sharing the stage with Melissa Ferrick, Jill Sobule, Michelle Shocked and spoken-word artist Alix Olson. She's a 3-time Outmusic award nominee who's been featured in Performing Songwriter Magazine, The Advocate and the Chicago Free Press. Her music has received airplay in Houston, LA, Philadelphia, NYC, San Francisco, Portland, New Haven, Chicago, as well as overseas in Australia and France. She's an intense, passionate and gifted performer who is as moving as she is entertaining.

Welcome to the Afterglow

The Brighter Side of Me

boy in a dress