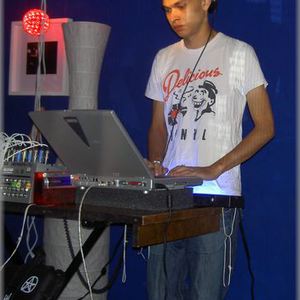 Nagual Sound Experiment (NSE) is the dub project of Brighton based electronica and roots producer DJ Cameron Leonard-Schroff aka psybreaks pioneer Mood Deluxe. After spending five years working as a music technology teacher at LACS and ICM and as a freelance engineer and programmer within the Los Angeles music industry, Cameron returns to the UK to begin his career as a recording artist with Liquid Records. 2006 will see the release of both the debut Mood Deluxe and NSE.

His Sound Design has been used in commercials, film and multimedia gaming including credits from Discovery Channel, SciFi Channel, Disney, Inside Cinema, Nike and numerous indie films. Cameron has also recently completed his first feature length film score to a soon to be unleashed hi energy Japanese manga/ anime.