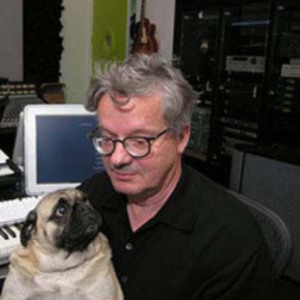 Mutato Muzika is housed in a round bright green building on the Sunset Strip in West Hollywood, California. The building was designed by Brazilian architect Oscar Niemeyer, who modeled the exterior after the Great Western Forum in Inglewood, California, former home of the Los Angeles Lakers (NBA) and Los Angeles Kings (NHL).