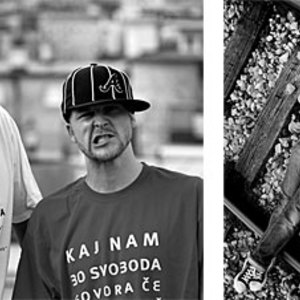 Murat&Jose have formed a live band in 2007 and the guys are now performing under the name of Murat&Jose Band. They have recently finished recording their new album, recorded fully live with the band. The album entitled Tuki Not is due in September 2008. It's first single Nazaj (Back) featured legendary slovene rock and soul singer Janez Bon?ina Ben?, that came to his fame in the mid seventies. The second single feautured local soul singer Maya (Be your own).