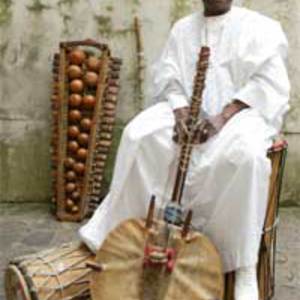 Mory Kant? (born 29 March 1950 in Kissidougou, Guinea) is an acclaimed vocalist and player of the kora harp. He was born into one of Guinea's best known families of griot (hereditary) musicians. After being brought in the Mandinka griot tradition in Guinea, he was sent to Mali at the age of seven years ? where he learned to play the kora, as well as important voice traditions, some of which are necessary to become a griot.

Mory Kant? is best known internationally for his 1987 hit song "Y?k? Y?k?", which was one of Africa's best-ever selling hits as well as being a European Number One.

Everybody Else Is Done