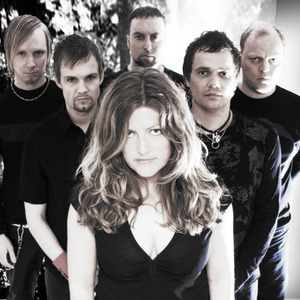 Mortal Love was a gothic metal band from Norway established early in 2000 and split up in 2011, . They used both male and female vocals in their music. Their major lyrical theme was love and despair. With the debut album All The Beauty, released in 2002 they started the trilogy based on a tragic love story based upon real events. The debut raised great reviews and the band also gathered a lot of fans around the world. They continued the story with the follow up album I have Lost in 2005. With their third album in 2006, they completed the trilogy with Forever Will Be Gone.

For the third time, the band recorded their album at Space Valley Studio with producer Zet.

In their own words:

"Our story indicates the circle of love, from the enchantment of the infatuation, to the destructive mindframe that characterizes dying emotions, or love slipping away."

Their label was Massacre Records.

Forever Will Be Gone