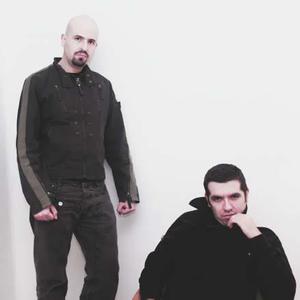 1. Death metal band from Italy. 2. Punk Rock band from Per?. 3. Former vocalist of the popular group MOENIA, Juan Carlos Lozano has recently created a new project called Morbo produced by the same producer of the band Placebo. releasing his first album in December 4, 2001 Lozano has released just one more since then by the name of Electroguitarpop, and was only released in Latin America. No future releases have been announced nor any news of his latest album hitting North America any time soon.