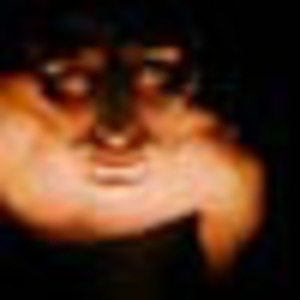 The project began when both paul and rob met at art school in chicago. the two were both animation majors and continuously crafted music and visual projects as one. From 1997 to 2002, the band self released their music under the studio name, "paraminion studios".. which seemed fitting as rob named his studio "paranoid" and paul had tagged his spot as "dominion studio". Monstrum Sepsis turned into an underground success almost overnight regardless of the group's "self-released" status.

Monstrum Sepsis turned into an underground success almost overnight regardless of the group's "self-released" status. It wasn't until after self-releasing three albums and handfuls of compilation appearances that a seattle based demo-label started helping to distribute monstrum sepsis as "syncromesh audio".

During spring 2003, right after the group finished it's 4th self released cd, "Deep Sea Creatures", the band was picked up by WTII records who first started by re-releasing Deep Sea Creatures, followed by an extended EP with remixes by Displacer, Mimetic and Haujobb to name a few, and the bands 2005 release "Movement".

From the fall of 2000 to the summer of 2004, rob spent most of his performance attention working with label mate, stromkern for live and some studio synth & piano. It was an easy fitting as he related quite easily with the material and was very much in tune with ned's writing style. After rob relocated to san francisco in 2004, rehearsals proved quite difficult, during this time ned transformed stromkern into a more guitar based live show which worked well in the end.

The current incarnation is primarily the solo work of rob wentz with occasional long distance collaboration with paul who remains based out of chicago.