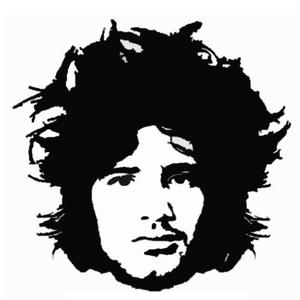 Out of the ashes of iamerror and Impatient Outpatient comes Monomate, the solo project of LA-based musician Pete Bunke, aka peet. While Monomate's first release, Grand Battle, consisted of the nintendocore sound typically associated with peet, his more recent material from the Negative Emotions/Positive Outlook double album draws from more experimental influences, ranging from noise, industrial, and ambient, among others. A more downbeat, sexy, moog-heavy release tentatively titled Hazy Days is to be released on cassette, but it was never going to be released anywhere near christmas time.