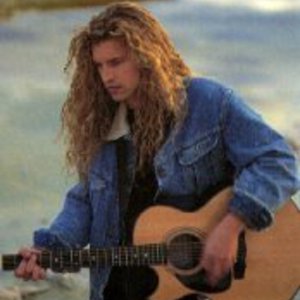 Mitch Malloy is an award winning songwriter. His song "Love Made A Liar Out Of Me" won the International Songwriting Competition finishing first out of 85,000 songs. Mitch Malloy grew up in the small town of Dickinson, North Dakota, the youngest of six children. Mitch's gift was discovered at the age of six, when a first grade teacher noticed that his voice stood apart from the rest of the class. He was assigned the lead solo in every school music concert thereafter. He sang in school and in church from then on.

After years of searching in the big city, he hooked up with a well-known manager, and now RCA Records President, Richard Sanders. Sanders took him on as an artist and Mitch eventually secured a deal with RCA/BMG. Mitch recorded his first record entitled simply Mitch Malloy. The record sold over 100,000 units, generated two top 20 singles, landed Mitch a spot on "The Tonight Show" and produced a video with the hit "Anything at All." The second record from RCA was Ceilings & Walls. Mitch sang a duet on the record with Paul Carrack (Squeeze, Mike and the Mechanics), and Mike Rutherford (Genesis, Mike and the Mechanics), played some guitar. He also teamed up with songwriters Dennis Morgan, Mike Reid and Mac McAnally. Ceilings & Walls also had the top 20 hit, "Tumbling Down".