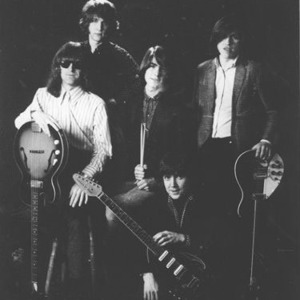 The Miracle Workers were formed in January 1982 by Gerry Mohr (vocals), and Joel Barnett (bass guitar). The original guitarist and drummer, who were friends of Gerry's, but weren't interested in garage rock, left the band early on. Matt Rogers, a friend of Joel's, became the guitarist. Ron Sheridan became the drummer, though would later leave to pursue a business career. The band stabilized in 1984, with the addition of Dan Demiankow (guitar, organ), and Gene Trautmann (drums).

1000 Micrograms Of The Miracle Workers (Vinyl)