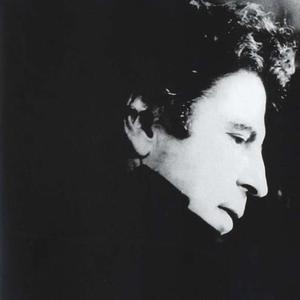 Mikis Theodorakis (Greek: &Mu;?&kappa;&eta;&sigmaf; &Theta;&epsilon;&omicron;&delta;&omega;&rho;?&kappa;&eta;&sigmaf;) (b. July 29, 1925) is perhaps the most important Greek music composer of the 20th century, and one of the most significant in the world. . He was born on the island of Chios in Greece, and spent his childhood years in different provincial Greek cities such as Mytilene, Cephallonia, Pyrgos, Patras, and Tripolis. His father came from Crete and his mother from Asia Minor.

He has received several offers to serve as President of Greece, but has refused them. He is known internationally for his scores in the Hollywood films, Zorba the Greek (1964), Serpico (1973)and Z (1969).

From Athens To Ibiza (& Francesco Diaz)