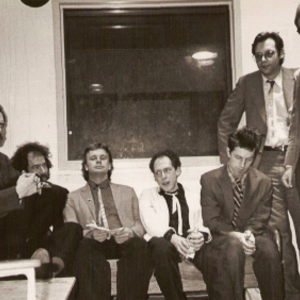 Active for roughly a dozen years, the Microscopic Septet was widely recognized as "New York's Most Famous Unknown Band." The group started with a basic reeds-and-rhythm texture that was sonically similar to the sound of the Swing Era. However, they employed this texture to address a widely eclectic range of styles, from free-form music to R&B, reggae, rhumbas and ragtime. The result was a brilliant blend of fresh-sounding orchestration ideas and inspired soloing.

Along with Don Byron and former band-member John Zorn, The "Micros" were also the most celebrated of the many cutting-edge units associated with experimental music's best-known venue, the Knitting Factory, during the peak years of the "Downtown" music movement in the late '80s and early '90s.