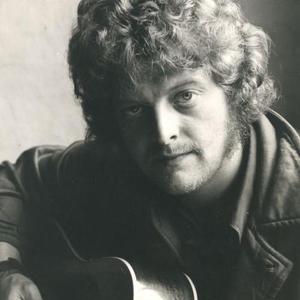 Michael Timothy 'Mick' Abrahams (born 7 April 1943, in Luton, Bedfordshire, England) was the original guitarist for Jethro Tull. He recorded the album This Was with the band in 1968, but conflicts between Abrahams and Ian Anderson over the musical direction of the band led Abrahams to leave once the album was finished. Abrahams wanted to pursue a more blues/rock direction, while Anderson wanted to incorporate more overt folk and jazz influences.

He was replaced first by Tony Iommi who would leave Tull after only a few weeks and would later go on to form Black Sabbath, and then by Martin Barre who remains with Jethro Tull to this day.

Abrahams went on to found Blodwyn Pig and the group recorded two albums, Ahead Rings Out and Getting to This before breaking up in 1970. Abrahams soldiered on with the short-lived Wommet, then the Mick Abrahams Band and has continued to release albums by himself and with reunited versions of Blodwyn Pig.

Abrahams caused some controversy in Tull fan circles for his formation of a band called This Was in the late 1990s, which reunited the members of the first incarnation of Jethro Tull (with the exception of Ian Anderson) to perform songs from that era of Jethro Tull's music. Tull fans disapproved but Ian Anderson apparently was not too offended, as in recent years Abrahams and Anderson have guested on each other's records. Abrahams has also participated in Jethro Tull reunions as well as one-off projects and gigs over the years.

How Many Times (With Sharon Watson)