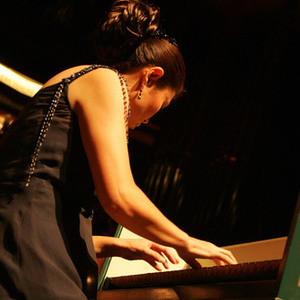 Michiru Yamane (?????) is a video game music composer from Japan. She is known primarily for her work on the Castlevania series (Symphony of the Night and Lament of Innocence, for example) and other Konami games, including Suikoden. Her debut composition was Twinbee (prequel of the released Stinger in the United States). Michiru Yamane performed her music from the Castlevania series live on cembalo at the fourth Symphonic Game Music Concert in Leipzig, Germany on August 23, 2006.

For a list of Michiru Yamane's musical contributions, visit her wiki at: http://en.wikipedia.org/wiki/Michiru_Yamane

Castlevania Symphony Of The Night