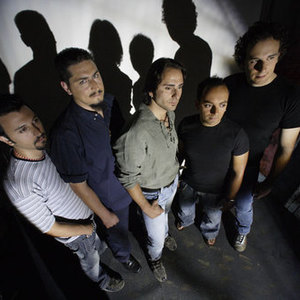 Metatrone is a progressive power metal band from Italy. It's a band which has solid roots in the eighties and the wish to combine the Italian classic/power tradition (Labyrinth, Vision Divine) with the American progressive sound (early Fates Warning, Queensr?che), adding to the music a very particular edge given by Metatrone's fine Christian culture. Definetely worth a listen, with a special mention for singer Jo Lombardo's amazing performance. "The Powerful Hand", the band's debut album, was released by Scarlet Records in November 2006.

Since November 2007 Metatrone are working on their next studio album which will be released early in Spring 2008.