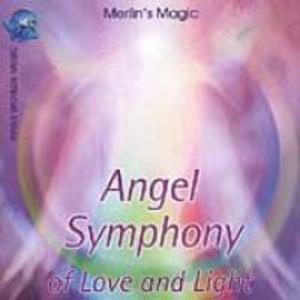 Andreas sought an audience for his music at a very young age, singing for passers-by on daily walks with his parents. He began to study voice at age five, and took up the piano at eight.

"From the beginning,? says Andreas, "I preferred to play my favorite melodies by heart. I didn't like sheet music very much.? Out of this distaste for formal composition grew the organic, free-flowing style that characterizes his work today. "I like to play as few notes as possible, put all the feelings in the melody I'm playing, and give the music enough room to breathe.?

The professional music world almost missed out on Andreas' talents; he originally studied to become a political economist! "After I had finished school,? he says, "I took an apprenticeship in a banking house. During that time I took every free minute to make music, playing in several bands and writing songs. After I had finished my studies, I knew that it was time to decide which direction I should take. On the one side there was a secure career in economics; on the other side there was music, my passion and love. I followed my inner voice; since then, I have been able to work exclusively as a professional musician, song-writer and producer.?

Andreas traces his musical influences from many diverse artists including Mozart, John Lennon, The Beatles, and Prince. All of them, he says, have highly individual styles, as well as large creative outputs, qualities, which he admires. "I try to transform life into music, so that listeners all over the world can feel its positive intensity and discover in the music of Merlin's Magic a little bit of their own experiences.?

Reiki - Space Of Peace And Hope

The Heart of Reiki

The Spirit Of Virgo

The Spirit Of Taurus

The Spirit Of Leo

The Spirit Of Cancer